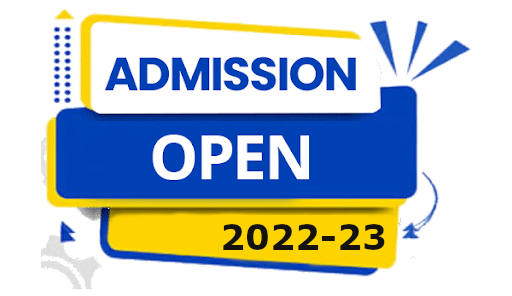 1. Which of the following reasons intensified the labour movement in India in the first quarter of the 20th century A. Influence of British labour movement B. Russian Revolution of 1917 C. Rise in cost of living D. Legislative measures of the British against Indian labour Select the correct answer from the codes given below: a) A and D b) B and D c) B and C d) A and C

3. The Congress Nationalist Party was formed to act as a powerful pressure group within the Congress by A. Surendranath Banerjea and CR Das B. Mrs. Annie Besant and CP Ramaswami Iyer C. Madan Mohan Malaviya and MS Aney D. Motilal Nehru and Tej Bahadur Sapru

4. Who among the following were the Indian Liberals who attended the first session of the Round Table Conference A. Tej Bahadur Sapru B. V S Srinivasa Sastri C. M R Jayakar D. C Y Chintamani Choose the correct answer from the codes given below: A) A, B, and C B) B, C, and D C) A, B and D D) A, B, C and D

5. Which one of the following adumbrated principles and constitutional provisions which were later incorporated in the Montague-Chelmsford Reforms A. Lucknow Pact B. Nehru Report C. Poona Pact D. Wavell Plan

6. Given below are two statements, one labelled as Assertion (A) and the other labelled as Reason (R) : Assertion (A): In 1946, the Council of the Muslim League accepted the Cabinet Mission Plan Reason (R) : The Muslim League joined the Interim government formed in 1946 In the context of the above two statements, which one of the following is correct? a) Both A and R are true but R is not a correct explanation of A b) Both A and R are true and R is the correct explanation of A c) A is false but R is true d) A is true but R is false

7. The Congress president who conducted negotiations with Cripps in 1942 and Wavell at the Simla Conference was A. C Rajagopalachari B. Abdul Kalam Azad C. J B Kripalani D. Jawaharlal Nehru

9. In 1946 there was a mutiny of Indian Naval Ratings in A. Visakhapatnam B. Calcutta C. Bombay D. Madras

10. In the Mughal Empire, the land revenue was stated mainly in A. Goldmuhrs B. Silver rupees C. Maunds D. Cooper Dams